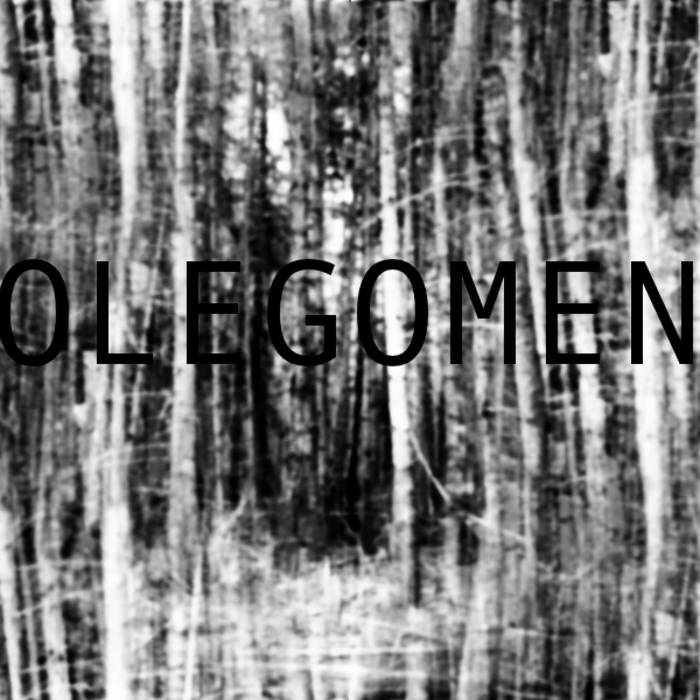 Prolegomenon is my "dark ambient" album, recorded under the name "Spiral Jacobs". It was created in its entirety on the train between Northampton and London, using Buzz (buzzmachines.com) on a laptop.

The general aim was to get the creepiest, grimiest, most malignant sounds possible out of a piece of software intended for the creation of perky electronica. Compositions are steeped in hiss and crackle, a low degraded fuzz that bursts out into louring dissonance. Everything beats and pulses like an oildrum full of angry insects. There is possibly the most sinister and heavy deployment of an Amen break you will ever hear.

Put it on in the background while you're doing the washing up. It will change the way you see dirty spoons for ever.

Bandcamp Daily  your guide to the world of Bandcamp